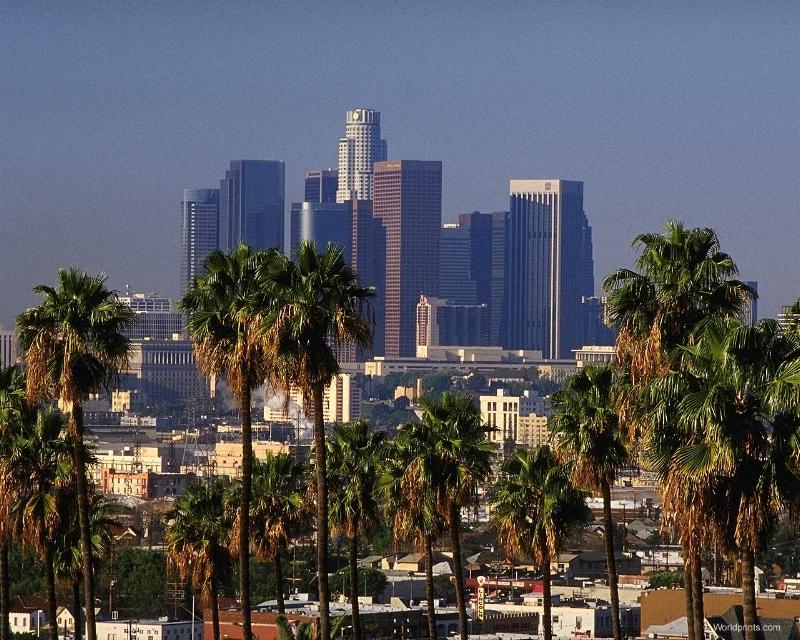 Living in an urban area may in fact be healthier a recent study found. One thing is certain, in urban areas especially Los Angeles plastic surgery choices are abundant. Dr. O’Toole explains to patients that the many options do not compare apples to apples. It can be very misleading when surgical procedures such as breast augmentation and liposuction are advertised with pricing that varies by thousands of dollars. All surgeons are not created equal. ASPS board-certified plastic surgeons are credentialed by the only plastic surgery specialty recognized by the American Medical Association. Dr. O’Toole is a member in good standing which means that he to is held to the highest standards of the Association. Living in Los Angeles has an implied expectation of not only health, but also beauty, and plastic surgery can help at least with the beauty portion. According to Fox News in a reversal from decades past, Americans residing in major cities live longer, healthier lives overall than their country cousins, The Wall Street Journal reported Tuesday.

Many cities that were once notorious for pollution, crime, crowding and infectious diseases have cleaned up, calmed down and spread out in recent years, while rural problems have festered.

Rural residents are now more likely to be obese, sedentary and smoke cigarettes. They also face higher rates of related health problems including diabetes, stroke, heart attacks and high blood pressure, according to County Health Rankings (CHR), a research project that recently issued its second annual report of health measures in every US county.