Plastic Surgery for Men on the Rise 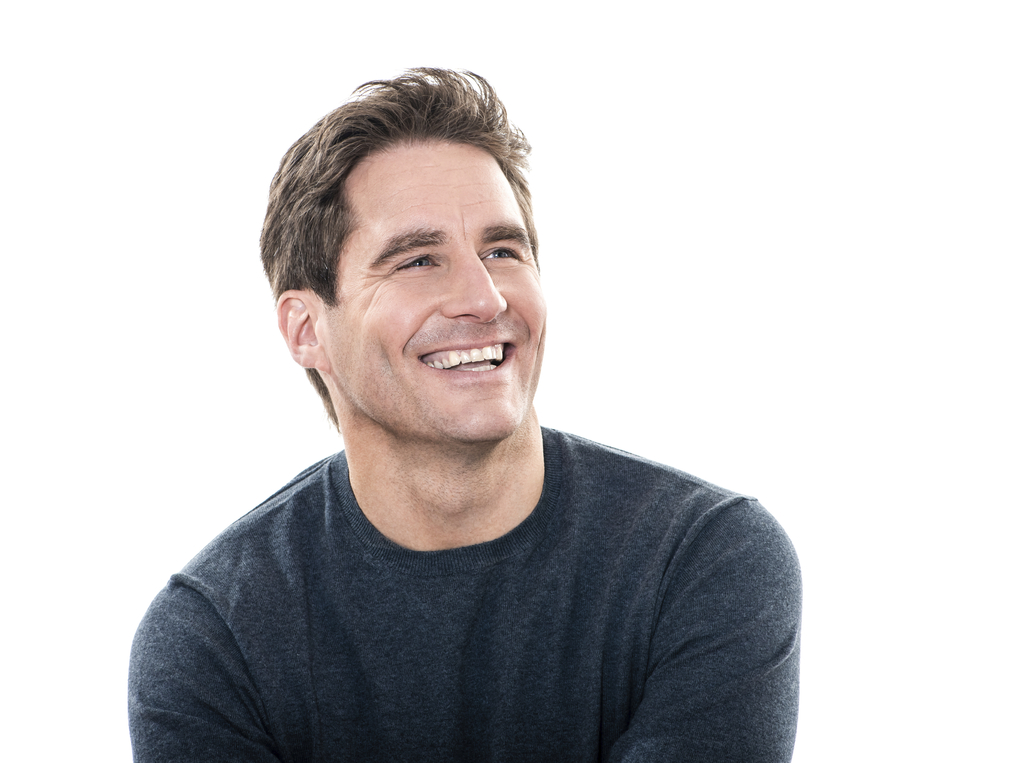 More and more men are beginning to look to plastic surgery to address issues as varied as stubborn fat deposits and premature signs of aging.

If you have lost a considerable amount of weight, you may have droopy, excess skin that hangs on certain regions of your body. This can occur after weight loss in both men and women. Some of the other factors that can contribute to this unwanted problem include the gravity pull of aging, excessive sun exposure, […]

It’s no surprise that more women than men have a cosmetic surgery procedure performed. But every year, more men are opting for plastic surgery. In fact, the number of men getting work done has increase 50 percent in the last five years. There are many cosmetic options available to men. Chest reduction, ear lift, chin […]

Men and plastic surgery continue to dominate the headlines

According to CBS 8  a shaky job market and a less-than-sunny economic outlook may be driving millions of American men to undergo what was once considered almost exclusively for women: cosmetic surgery.