The Myths of a Deviated Septum and the Benefits of Septoplasty

No matter what age, circumstance, or lifestyle, humans are no strangers to accidents. For example, some parts of our body may bruise or swell when injured but typically heal without further concern. Others, however, are a bit more delicate, especially in the face or nose. 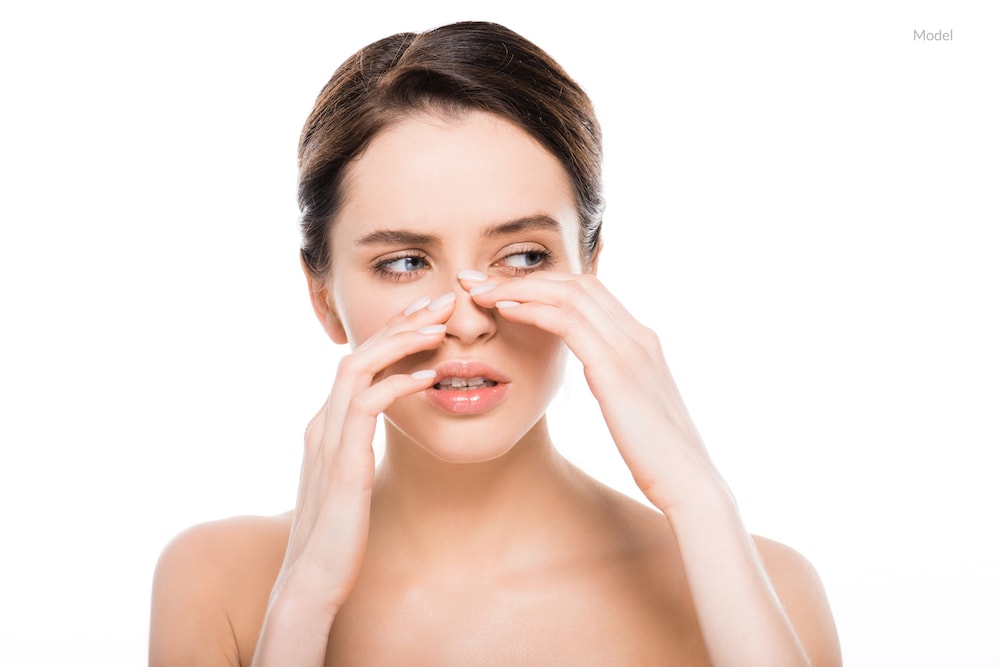 While it can be genetic, a deviated septum is often the result of an injury suffered to the nose. Unfortunately, the commonality of septal injuries comes with misconceptions and misinformation spread by word-of-mouth.

Here we will discuss the many myths of deviated septums and how septoplasty can benefit someone experiencing septum issues.

Fact: While a deviated septum might encourage an environment where bacteria can congregate more easily, it is uncommon for ears, nose, and throat specialists to find septum deviations as the leading cause of sinus infections.

Sinus infections are usually the result of many different issues that culminate into one problem. There are many variables that could cause a sinus infection, such as large adenoids, nasal turbinates, allergies, nasal polyps, flimsy nostrils, and even acid reflux. What a deviated septum does is causes less space in your nose, resulting in minor swelling and inviting allergies, colds, or stuffy noses.

Fact: Deviated septums occur on the inside of the nasal structure, and, therefore, do not always cause significant changes to the outer appearance of the nose. The amount at which a deviated septum may cause disfigurement of the nose’s appearance is dependent on where the deviated septum was injured, bent, or deviated. Deviations that are not at the top of the septum, usually do not cause cosmetic differences to the nose.

It is important for patients to understand that there is a difference between septum reconstruction (or septoplasty) and cosmetic reconstruction (rhinoplasty). Rhinoplasty changes the external nasal appearance, which may improve some function of the nose; however, it can be performed without correction to the septum and vice versa. Septoplasty, on the other hand, is focused on the correction of the septum solely, and the end goal of a septoplasty is not defined by cosmetic success but functional success.

Myth: A Septoplasty Results Can Reverse After Treatment.

Fact: Life is full of surprises, and it is possible to receive a second injury to the nose that causes another septum deviation. However, your correction should not reverse on its own if left unbothered by outside forces. Enlargement of the nasal area may be occurring within the nose due to other concerns such as congestion, allergies, or structures within the nasal cavity that require a specialist’s attention.

If you would like to learn more about septoplasty and rhinoplasty for men and women in Pasadena, California, contact us at (626) 449-8910 or fill out our online contact form.